The  beginnings of solar cells

The beginning of solar energy dates back to the distant 18th century. The interest in the Sun and the utilization of free energy dates back to the early 16th century. The great scientist Leonardo Da Vinci made a sketch for a concentrated collector with a central receiver of light that would follow the Sun. His work began in 1515.  Тhe construction of the world’s first solar collector is attributed to the swiss  scientist Horas de Sosir which was later used by Sir John Herschel to prepare food during his expedition to South Africa in 1830. Scottish Minister Dr. Robert Stirling used a water pump powered by solar energy.

The development of solar cells began in 1839 with the research of the French physicist Henry Becquerel. He found the photovoltaic effect while experimenting with solid electrodes in an electrolyte solution.

The first original solar cell is considered that have been made in 1883  from selenium as a semiconductor with a very thin layer of gold by Charles Fritz. This first straight solar cell had an energy conversion efficiency of less than 1%. Later on 1888-1897 several patents titled “Solar cell” were published.

The rapid development of solar cells began in 1954. when three American researchers, Persson, Fuller and Chaplin develop a single crystal silicon solar cell that was capable of converting 4% light energy from the sun’s rays, and later managed to reach 11%.  The cell consisted of several silicon boards (the size of a razor) that collected free electrons and turned them into electricity. This research was part of the development of the cosmos program in the Bell labs. 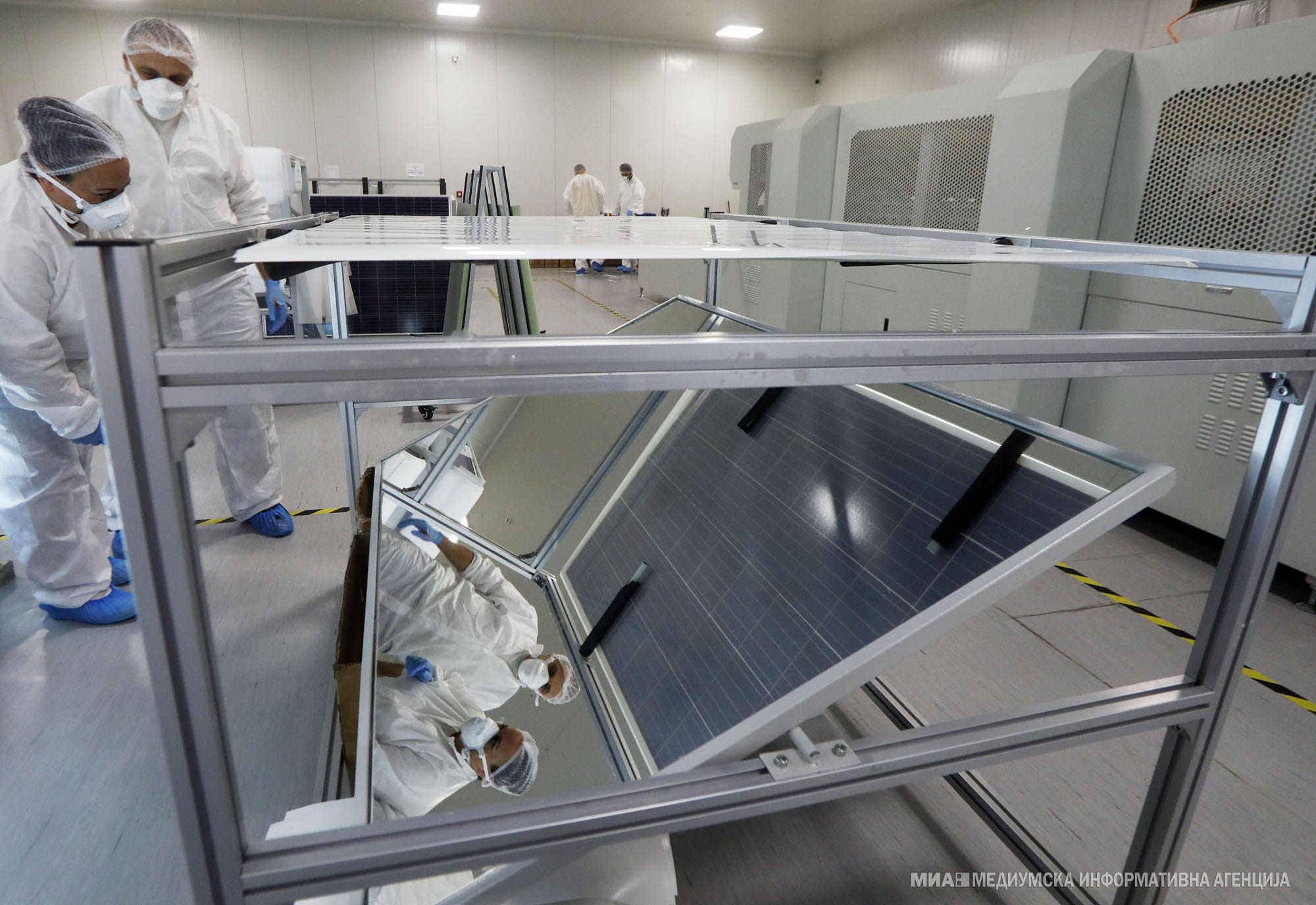 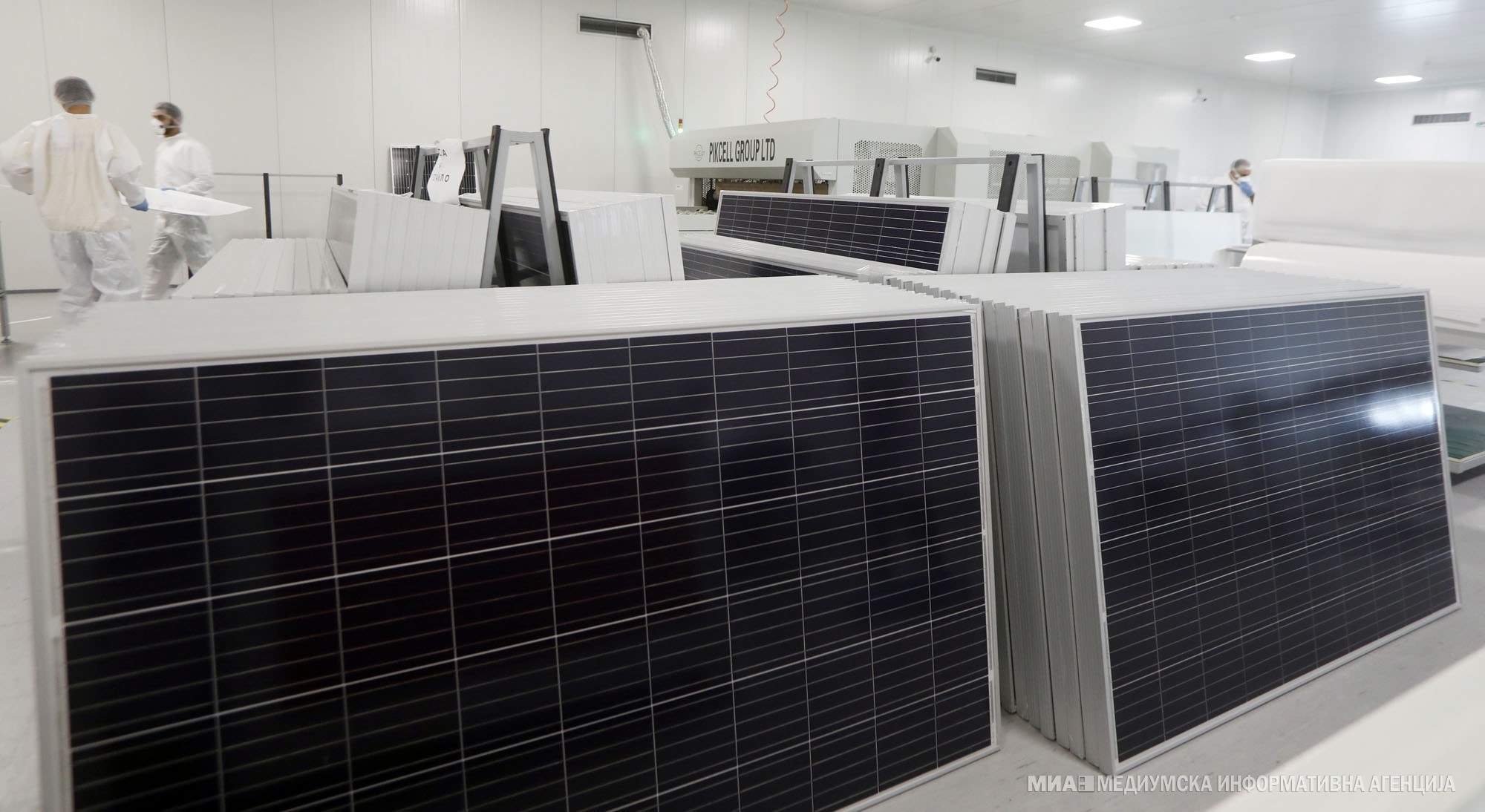